Built to last: The Chicago Bungalow

A little bit of similarity, a little bit of uniqueness is something all bungalows can boast. Usually built of brick, it was almost this solid representation of what the American dream was all about. With the rise of the middle class, and Chicago being one of the fastest growing cities in America, this housing style exploded.

Around 1910, an enterprising architect adapted the traditional square wooden bungalow to accommodate Chicago’s standard 125-by-25 lot and its challenging weather. That started a trend that would dominate the next three decades of home building in the city. 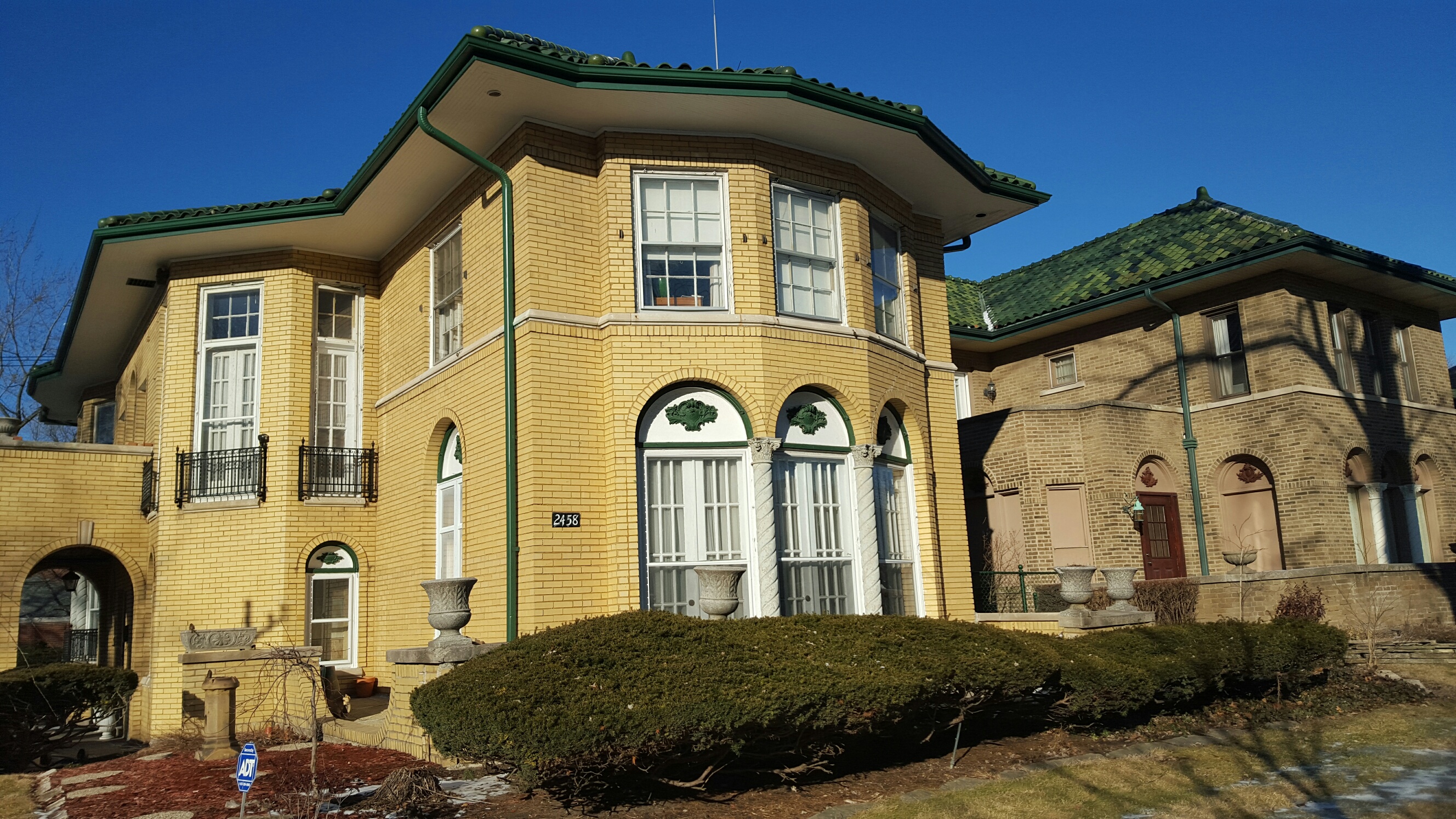 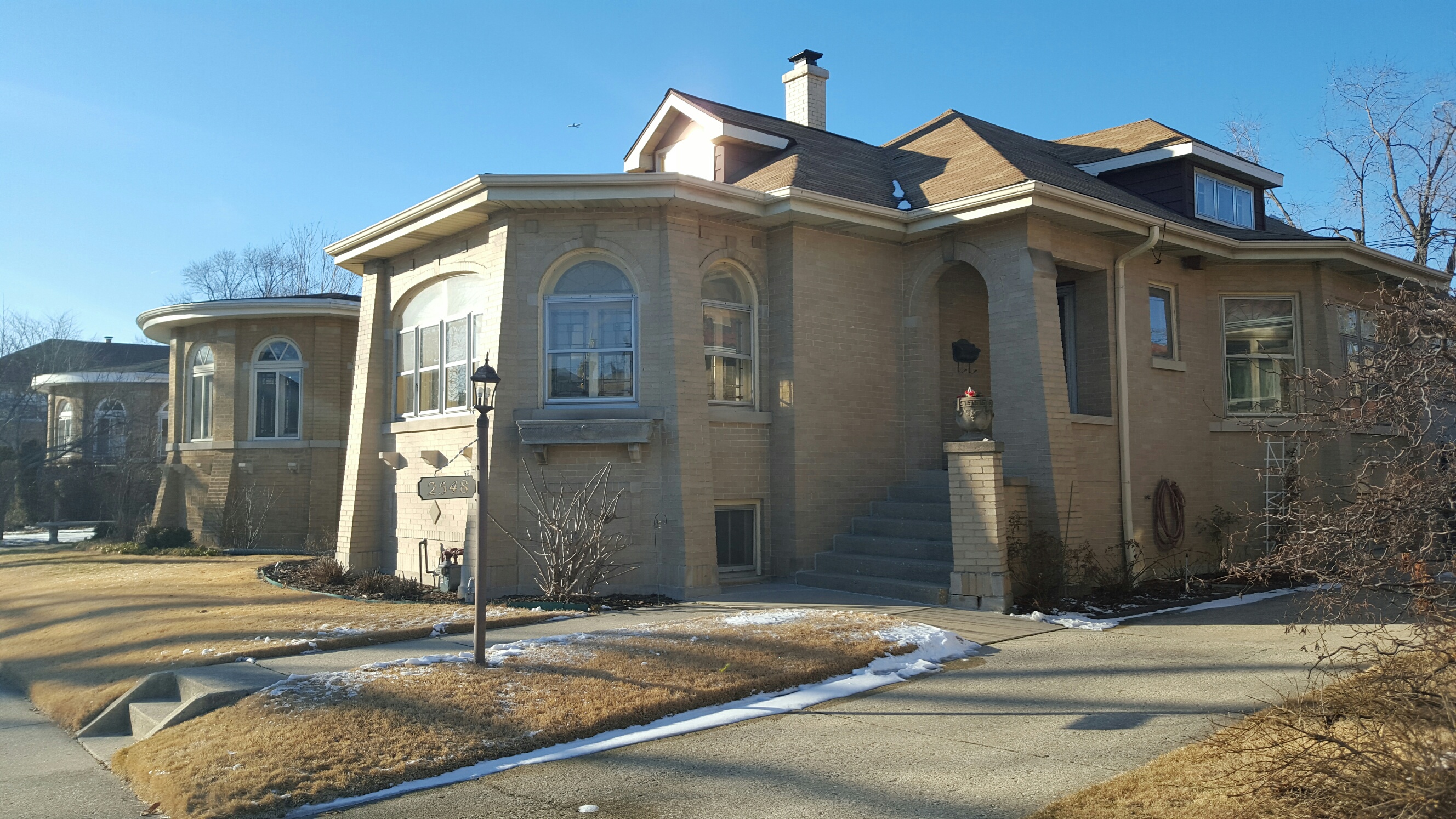 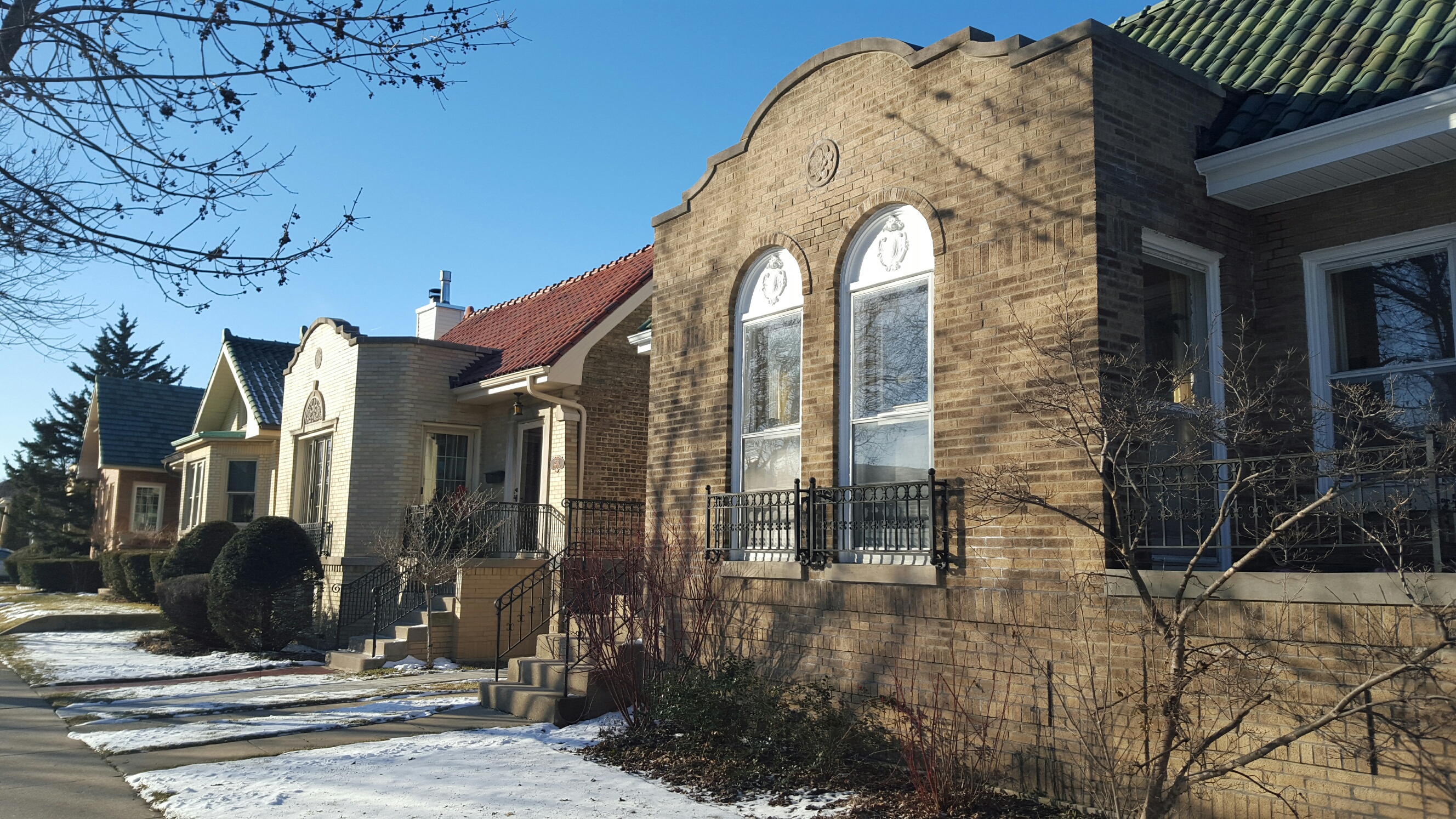 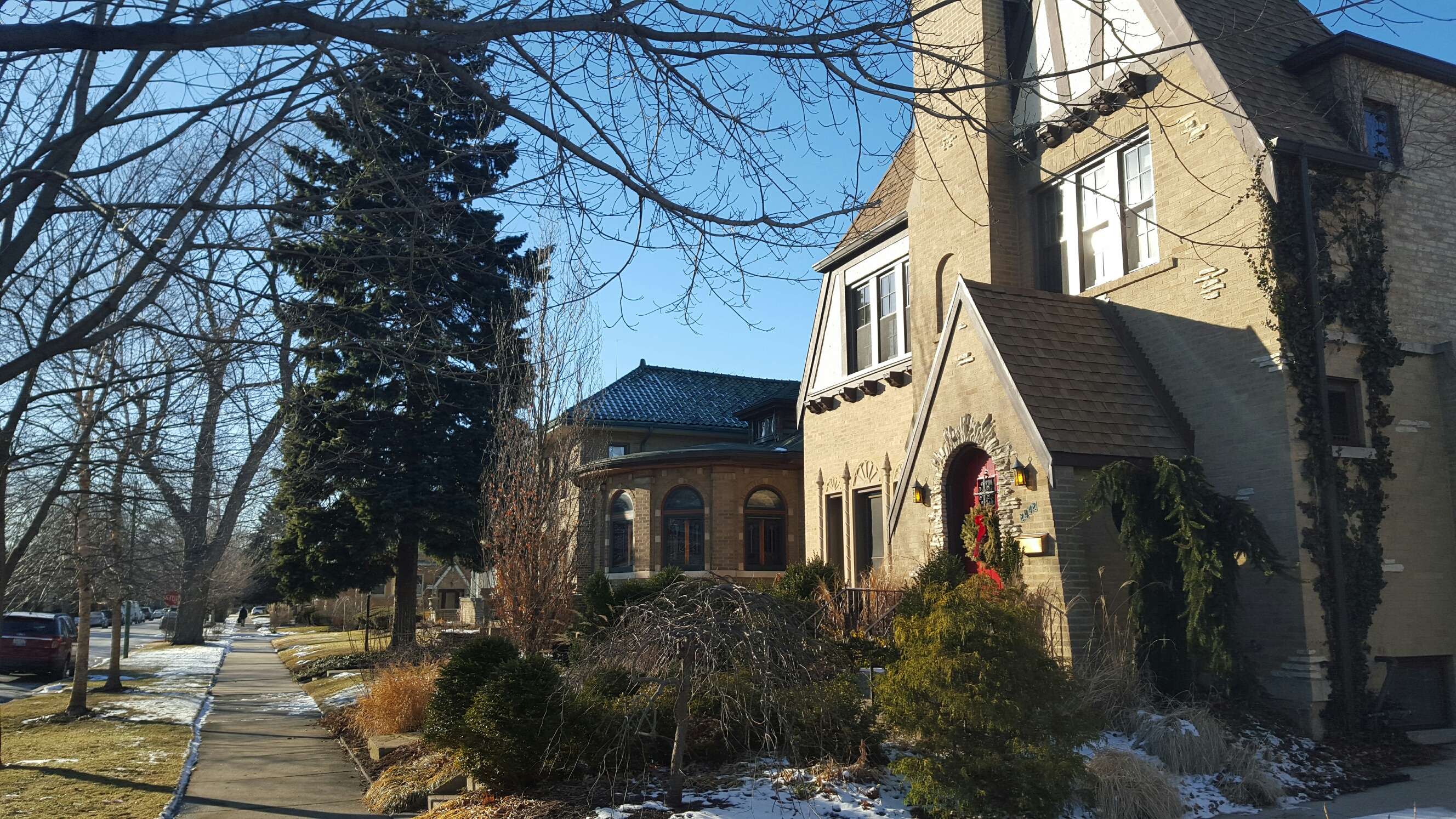 By the time the Great Depression hit, some 80,000 Chicago Bungalows stood in a great arc surrounding the city, linking diverse and distant communities together. Today, Chicago has more than 80,000 bungalows, which make up 1/3 of the city’s single-family housing inventory. (See map below ) 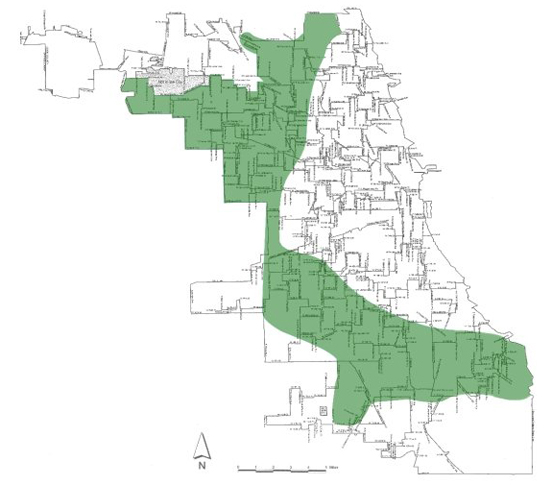 The bungalow is a Chicago classic. They have a stylistic unity, but celebrate their uniqueness in the details. Some are influenced by the arts and crafts movement, while others may have exterior ornamentation that might be influenced by tutor or Gothic styles.

As of late, Chicagoans have increasingly come to see bungalows as a valuable architectural asset and a practical middle ground between the detached houses of suburbia and the density of the city center. Given that, interest in the preservation and restoration of bungalows have made a resurgence.

The Chicago Bungalow Initiative launched by the City in 2001, helps to bring awareness and appreciation for this building type and advises homeowners on issues such as rehabbing and energy efficiency. Go to www.chicagobungalow.com to explore in more detail. At least ten Bungalow Historic Districts have been established, providing tax incentives to owners to preserve and restore these iconic homes. Ever adaptable, Chicago’s Bungalows will continue to provide sought-after housing for years to come.

“Chicago Bungalows signify the American Dream realized for our city's immigrants. Its their own home, built of strong brick, mostly common, some a little fancier ? sort of like themselves. They're sited on a planned street with lawns, trees, and a stoop to sit upon and chat with their neighbors after a hard day's work. The faux fireplace, built-in bookcase, front room flowing into dining room are ingredients of family life. Located in a neighborhood zoned for parks, schools, workplaces and shops, there is pride in every architectural detail.”